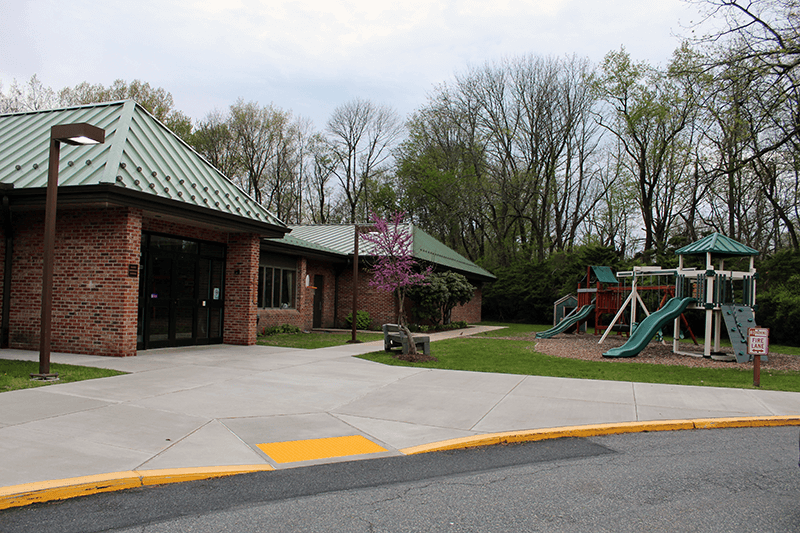 Parents of students at St. Ambrose Elementary School in Schuylkill Haven aren’t thrilled with the idea of the school closing.

Specifically, the idea of sending their children to Assumption BVM in Pottsville isn’t sitting well.

Remember, just a few days ago, St. Ambrose parents were notified via email that the Diocese of Allentown was closing the school at the end of the term. They were invited to attend another regional Catholic school next year and given grant access to help cover some of the tuition costs for the next two years.

But their choices are increasingly limited. In the last 20 years, numerous local Catholic schools have closed their doors. Even Assumption BVM in Pottsville is the result of at least a half-dozen other schools closing.

The problem St. Ambrose parents have isn’t the trend of consolidating schools — as troubling as it may be — it’s Assumption BVM, itself.

In a letter obtained Tuesday by Coal Region Canary, two families are speaking up in defense of keeping St. Ambrose in Haven open. They say the school is in much better condition than Assumption and in a better school environment. So, rather than closing St. Ambrose and consolidating in Pottsville, why not make St. Ambrose the regional school?

In short, this is what they write to fellow St. Ambrose parents prefacing a letter to Assumption BVM parents:

We were devastated by Monsignor’s announcement of the intention to close St. Ambrose School and are having great difficulty accepting it as the best course of action for our children. We have discovered that discussions intended to be had by Monsignor Zemanik with the leadership of Assumption BVM regarding merging the two schools were refused by the Council of Pastors of Assumption BVM. As members of the same community, we have had encounters with parents of Assumption BVM students and have heard their concerns about major maintenance issues and also safety concerns in the environment surrounding Assumption BVM. Those same parents have mentioned the superior facility and environment at St. Ambrose School. Perhaps like us, you share these safety concerns, particularly in contrast to the very safe environment to which we have become accustomed at St. Ambrose. We have all made sacrifices to send our children to St. Ambrose for the very special place that it is and the education provided. Sadly, we are all aware of the decreased enrollment in recent years and a merge with Assumption may be necessary, but the St. Ambrose facilities are most definitely preferable.

We are attempting to reach out to Assumption BVM parents via a letter to this effect. The hope is that if there are enough parents who share our desire to give their children a high quality Catholic education in a loving and safe environment, that they will express their support to the Council of Pastors to reconsider meeting with Monsignor to reach a mutually beneficial solution. We have attached that letter to this e-mail and ask that you forward to any Assumption BVM parents you may know or anyone else with an investment in Catholic education in Schuylkill County. We also encourage you to express any additional concerns to the school administration (stambroseadmin@comcast.net) or reply to this e-mail.

We ask for your support in any discussions with Assumption BVM parents and for your continued prayers.

It doesn’t take much to see the stark contrasts between the schools and campuses around each of these schools.

It’s situated in the Bunker Hill section of Pottsville, just west of Yuengling Brewery. The area has seen better days, for sure. And within just a few blocks, is the scene of the recent police-involved shooting incident on Mahantongo Street.

Also, access to the school is difficult on a good day. While Howard Avenue in Yorkville is about a mile wide (exaggerating for effect), the street is much narrower by the school.

As far as the buildings are concerned, the St. Ambrose parents say their school is in much better condition than Assumption in Pottsville. They believe they’ll be faced with maintenance issues related to the condition at Assumption in the near future.