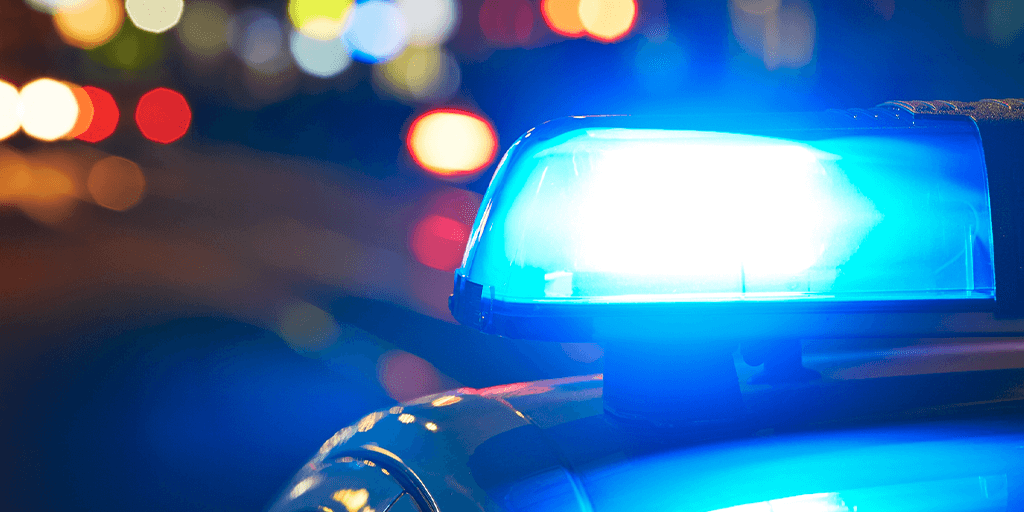 Police believe a head-on collision in Barry Township Thursday afternoon was likely caused by one of the drivers being high.

According to information released early Monday morning by State Police in Schuylkill Haven, the two-vehicle crash along Route 901 near Taylorsville Rd. resulted in 4 people being airlifted to a hospital in Danville with serious injuries.

The crash happened at about 5:45 p.m. Thursday. Police say Kimberly Turpin, 50, of Sinking Spring, Berks County, was traveling north on Route 901 and failed to negotiate a curve in the road.

Turpin lost control of her vehicle and crossed over a median and into the southbound lane. That’s where her vehicle collided head-on with a vehicle driven by Paul Miller, 40, of Shamokin, Northumberland County.

Each vehicle had a front-seat passenger, including a 10-year-old girl from Sinking Spring riding with Turpin. With Miller was Amy Escobar, 46, also of Shamokin.

Everyone involved had to be mechnically extricated from their vehicles. Once they were freed from the wreckage, all 4 were taken by medical helicopter to Geisinger Medical Center in Danville.

Police say they found controlled substances inside Turpin’s vehicle and believe she was high at the time of the crash.