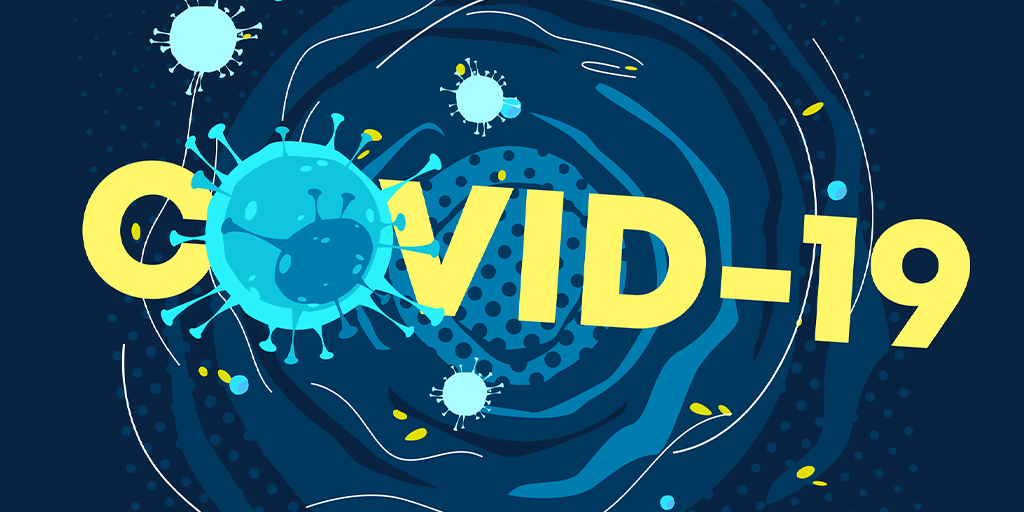 Tom Wolf’s tyrannical reign over Pennsylvania during the COVID pandemic is officially over.

Earlier this week, the State House and Senate voted to approve House Resolution 106 to stop Wolf’s previously endless Disaster Emergency declaration. That’s what gave him the ability to act unilaterally since last March in response to the pandemic.

The 4 people Schuylkill County voters sent to Harrisburg all voted in favor of HR 106 on Thursday.

In a statement released after the vote, Argall said, “I voted in favor of this resolution because the people I represent in Berks and Schuylkill County voted by significant margins to limit the Governor’s unilateral emergency powers. We voted today to ensure that the Wolf Administration will no longer be able to act like kings.”

Argall is referencing the two referendum votes held during the recent Municipal Primary Election. Pennsylvania voters approved measures that overhauled how Governors can issue Disaster Emergency declarations and how they can be ended.

House members also approved HR 106, 121-81. The trio that Schuylkill County sent there each voted in favor of the resolution.

The votes mean that Wolf’s latest Disaster Emergency declaration is voided. He’s now prohibited from issuing any orders that could shut down businesses or limit occupancy at establishments.

However, despite the Disaster Emergency being over, other legislation was passed that allows for regulatory suspensions to continue.

State Rep. Jerry Knowles (R-124) said, “Over the last 15 months, the governor has used his unilateral discretion to launch an attack on businesses, keeping them closed. These decisions were made without any coordination between either branch of the General Assembly. Today, the Pennsylvania House and Senate restored the voice of the people and has moved to terminate the governor’s emergency declaration.”

Rep. Tim Twardzik (R-123) said, “We have come together, in a bipartisan manner to restore the voice of all Pennsylvanians. It is time to focus our resources on pushing Pennsylvania forward and jumpstarting our economic recovery. I am proud to stand alongside my colleagues in voting yes to end the governor’s ability to shut down private businesses and force people to stay home.”

“It’s simple. Pennsylvanians have spoken,” State Rep. Joe Kerwin (R-125) said. “We have restored the people’s voice and ended King Wolf’s unilateral decision-making. It is time to work together. We in the House stand ready to continue our work on behalf of our districts.”