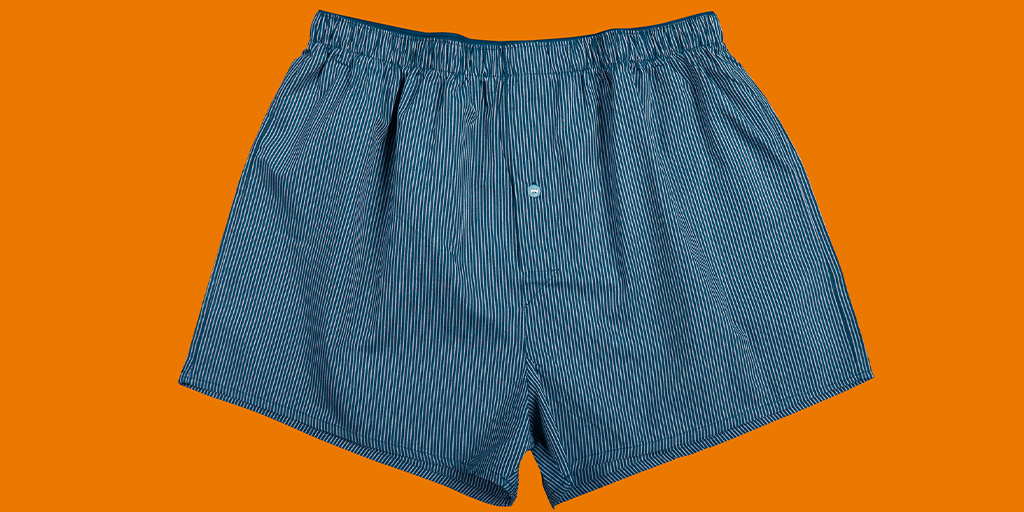 A Schuylkill County man who’s no stranger to law enforcement this summer was busted once again this week.

Gravel was spotted clearly drunk also wandering around the parking lot at the Long John Silver’s restaurant by the mall.

This all happened around 6 p.m. on Wednesday.

When police found Gravel, he was only wearing a pair of boxer shorts. People who got an eyeful that evening said Gravel was drinking out of a clear, plastic bottle prior to their arrival.

Police found Gravel’s clothes and discovered a “clear, empty bottle of liquor” among them.

Gravel is being charged with public drunkenness and disorderly conduct.

But as we noted, this isn’t Gravel’s first run-in with the law this year.

Stole a Cheap Bottle of Wine

Back in late-March, Gravel was busted at the GIANT supermarket stealing a bottle of Arbor Mist wine.

According to our previous report on this incident, Gravel walked into the supermarket in the middle of the day and tried walking out with the wine.

Later this year, on May 1, Gravel was busted stealing booze once again. This time, it was at the Sheetz location in Schuylkill Haven. He returned to the store on May 3 and tried absconding with alcohol once again.

Instead of Arbor Mist, in those incidents at Sheetz Gravel tried getting away with several cans of Four Loko malt beverage.

At that time, Gravel was facing 8 different charges, including 5 for retail theft, and 3 for public drunkenness.

In this article:Cressona PA News and Information, Pottsville, Schuylkill Haven