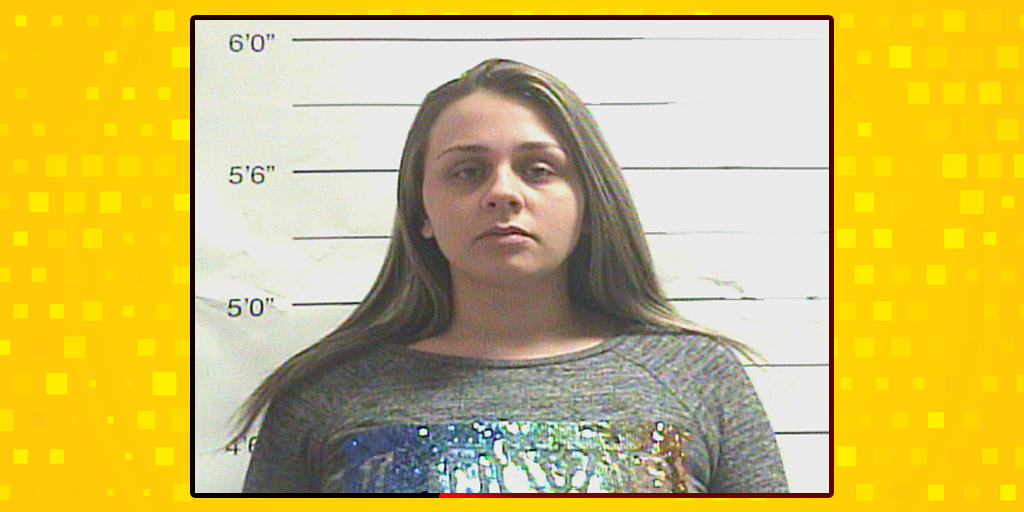 A new trial date for Magen Hall was not set today in a New Orleans courtroom.

Hall’s murder trial was to have started back on Sept. 27 but was delayed due to Hurricane Ida. Jurors could not be seated in the case, according to information from Orleans Parish.

Hall’s facing a second-degree murder charge in the February 2019 death of Pottsville businessman Patrick Murphy. She, a suspected prostitute, and Murphy retired to The Empress Hotel on the night of Feb. 28 but surveillance footage allegedly shows Hall leaving alone several hours later.

A housekeeper at The Empress Hotel discovered Murphy’s body the following morning. Police determined Murphy had been stabbed to death. They charged Hall with second-degree murder, armed robbery, and obstruction of justice in a homicide investigation.

Hall’s been in Orleans Parish Justice Center in New Orleans since early March 2019 awaiting trial. She hasn’t posted the $750,000 bond to get out.

Locals and the world finally got a chance to see and hear Hall for the first time recently when she, oddly, appeared in a Netflix series called Jailbirds: New Orleans. The 3-episode series focused on female inmates at OPJC and Hall just happened to be one of the inmates cameras focused on throughout.

In the series, Hall briefly discussed the circumstances that led to her incarceration. She said herself and a group of girlfriends came to New Orleans from Memphis to celebrate Mardi Gras.

“We were out drinking, just having fun. We were supposed to be out partying. One thing led to another and a situation occurred,” she said on the show.

Wednesday’s court appearance – via virtual conference – was her first time before a judge since the series aired. She was represented in court by her attorney John Fuller. The prosecution was represented by ADA Matthew Derbes.

In addition to Hurricane Ida, criminal trials have been delayed for more than a year in Orleans Parish due to the COVID pandemic. According to a report from NOLA.com, no criminal jury trials have been held since the start of the pandemic there.

READ: The Latest on the Patrick Murphy Murder Case