Current Schuylkill County Register of Wills Theresa Santai-Gaffney formally announced on Monday her intent to run for the 125th District seat in the state House of Representatives. 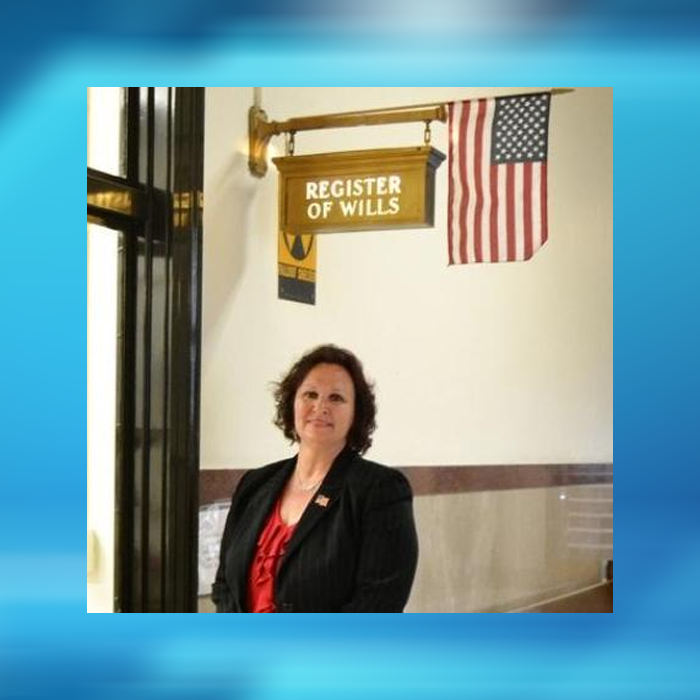 She says her goal is to “protect Pennsylvania from the reckless agenda of liberal Tom Wolf” in a Facebook post Monday morning.

“At the urging of so many of the same concerned citizens who asked me in 2011 to help clean up the county courthouse, I am answering the call to protect Pennsylvania from the reckless agenda of liberal Tom Wolf,” she says.

Santai-Gaffney joins Schuylkill County Controller Christy Joy as candidates seeking the Republican nomination for state House of Representatives in the 125th District. The 125th covers parts of Pottsville and most points south and west in Schuylkill County. It also includes a portion of upper Dauphin County.

Santai-Gaffney says as President Donald Trump gets the nation’s act together economically, it’s not happening here at home. And she blames Wolf’s liberal agenda and failed leadership in Harrisburg overall as the main reasons.

“For far too long, Pennsylvania has failed to recapture the economic greatness of our bygone days as America’s keystone. President Trump is getting the job done in Washington with fearless leadership, and I refuse to sit by and watch this governor continue to fail our taxpayers, senior citizens, veterans, farmers, and job creators,” she says.

As noted, Santai-Gaffney joins another Schuylkill County row officer in running for this seat in the state House of Representatives. She and Joy both just got elected to 4-year terms back in November 2019.

They’ll keep their jobs at the Courthouse through the course of the campaign. If they were to win and resign, their top deputy from their Courthouse office would assume control until a replacement is approved by the state.

Both candidates are running to fill a position currently held by state Rep. Mike Tobash, also a Republican. He announced last week he’s not seeking re-election in 2020.