Schuylkill County Woman Says CIA is Cutting Through Her Roof with a Chainsaw
Advertisement https://pagead2.googlesyndication.com/pagead/js/adsbygoogle.js?client=ca-pub-1658728627906147 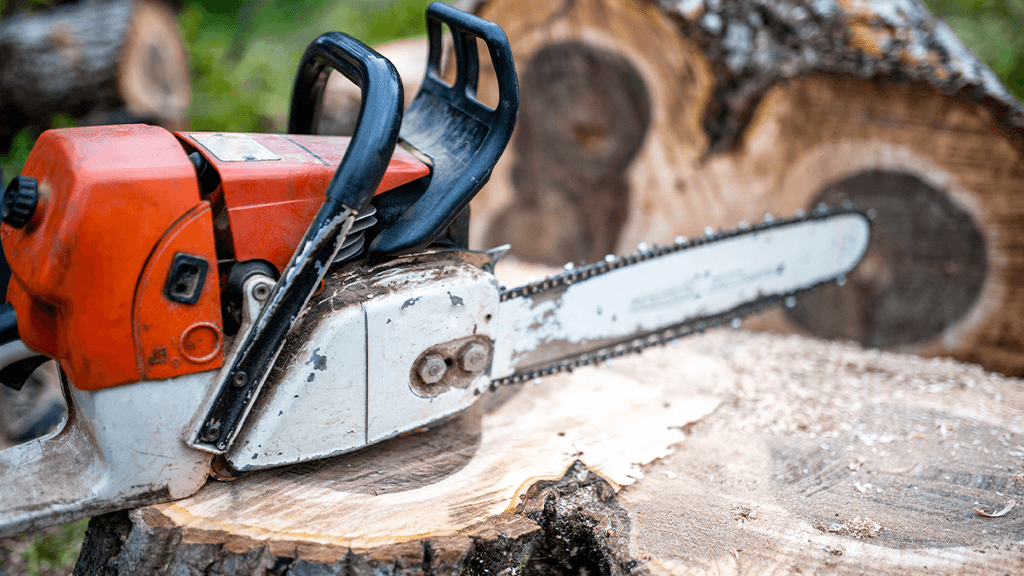 A Schuylkill County woman is facing a harassment charge after repeatedly calling police and emergency dispatchers to report a suspected false claim.

According to State Police in Frackville, their barracks and 9-1-1 dispatchers in Pottsville got 27 calls from the same New Philadelphia woman over the course of 5 hours on April 14-15.

Those repeated calls to the PSP-Frackville barracks, 22 times, and 9-1-1, 5 times, were to report that the CIA was at her home on Klim Ave. and trying to chainsaw through her room.

Police showed up at Sullivan’s residence and found no such chainsaw-toting members of the CIA.

Through an investigation, police say Sullivan was on something, a something they didn’t identify, and told her to stop calling 9-1-1.

In this article:Featured, New Philadelphia, Pottsville