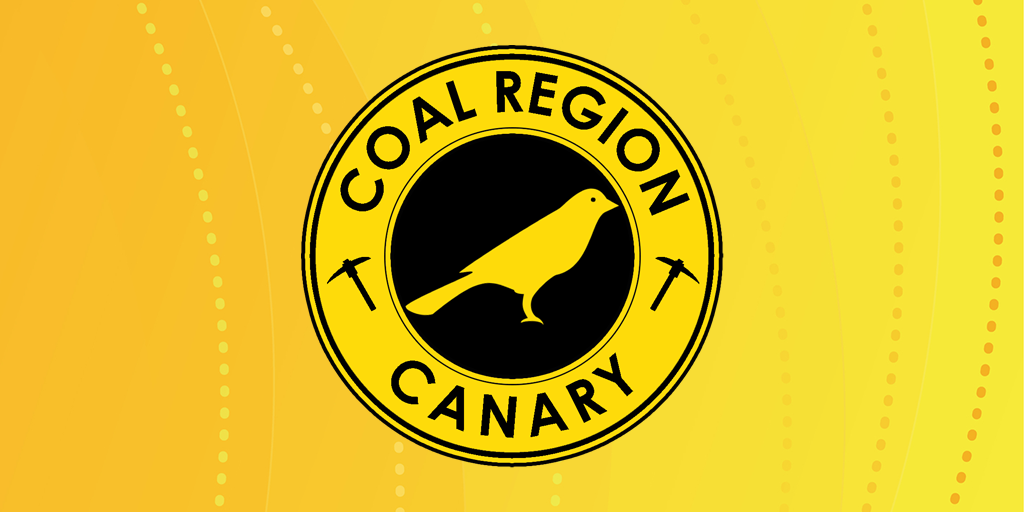 The Minersville girl who was injured in a house fire last week succumbed to those injuries on Sunday.

According to a WBRE/WYOU report, Nyah Ann Barnwell was pronounced dead on Sunday morning at Lehigh Valley Hospital-Cedar Crest. Inhalation injuries caused during the fire on Friday along North St. in Minersville are being blamed for the girl’s dead.

Last Friday afternoon, Barnwell, who has been diagnosed with autism, got trapped on the second floor of a home on North St. in Minersville. It took a daring rescue to get her out of the home.

Reports indicate that her step-father, and a police officer each attempted to snatch Barnwell from the home but flames and smoke prevented them from getting to her. Firefighters eventually had to break open a window to reach her inside the burning home.