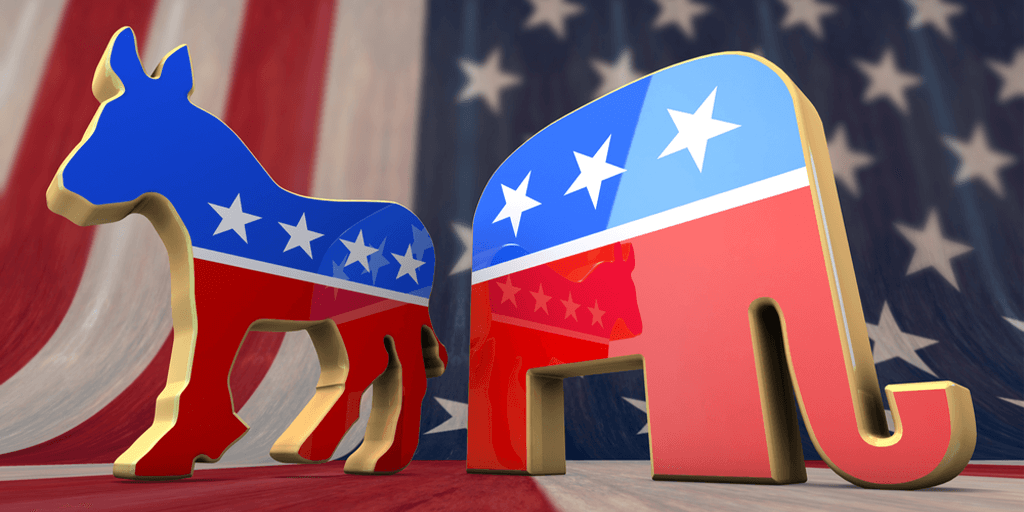 The County Committees from each of the major political parties in Schuylkill County called on Commissioner George Halcovage to resign Friday.

In statements issued by the Democrat and Republican Party Committees, they tell Halcovage to step down from his elected position amid a scandal centered around a recently filed federal discrimination lawsuit.

Last year, an internal investigation determined that Halcovage violated several workplace policies at Schuylkill County Courthouse, including sexual harassment and discrimination. After nearly a year of inactivity, a federal lawsuit was filed in US District Court by 4 unnamed women who say they’re County employees and allege, among other things, they were subject to unwanted sexual advances and discrimination by Halcovage. Several other Courthouse officials are also named as Defendants in the lawsuit.

Halcovage’s own party, the Republicans, issued a statement Friday saying he should step down because he can’t effectively do his job as County Commissioner.

Halcovage denies the accusations against him and vowed to fight back. The GOP says he’s entitled to his day in court but doesn’t believe he can still hold the position of Commissioner at the same time.

“A dark cloud hovers over our courthouse and all the hardworking, honorable men and women serving the citizens of Schuylkill County,” the statement reads.

Schuylkill County’s Democrats also call for the Commissioner to step down.

In a statement from Chairman Hugh Reiley, he says Halcovage is damaging Schuylkill County’s reputation.

Reiley asked other political groups as well as state and federal elected officials to join them in calling for Halcovage’s resignation.

“Stop overlooking the harm being caused to our Community by Mr. Halcovage and join in with those of us that want to end the disgrace,” he says. “The Schuylkill County Democratic Committee condemns all sexual harassment and assault, and we support all victims. Also, any allegations should be investigated immediately.”

On Thursday, a group of 5 Schuylkill County row officers also demanded Halcovage resign from his job.