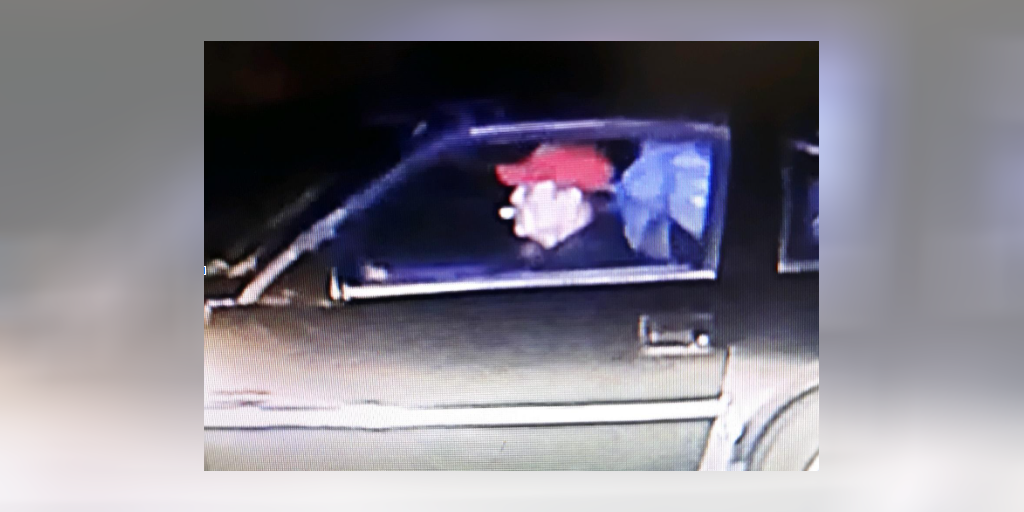 Pennsylvania State Police are looking for a pony-tailed man who they say led them on a pair or high-speed pursuits through Schuylkill County about a week ago.

According to information released Wednesday morning, the chases happened just after midnight on Jan. 22.

Police say they tried to pull over a black Nissan 300zx along Route 125 in Tremont at about 12:05 that morning. Before State Troopers approached the vehicle, the driver sped away. The driver reportedly drove erratically along 125 and then along Interstate 81.

Police stopped pursuit of this speeding Nissan, citing “public safety concerns that arose” during the chase.

Two hours later though, police once again spotted the fugitive vehicle on Route 61 in North Manheim Township. Police hit the lights and sirens and that caused the driver to start moving erratically and quickly “through local boroughs,” police report.

Once again, however, police gave up pursuit due to public safety concerns.

Even though the vehicle got away, police were able to get some information on the vehicle and an image of the driver.

They say the vehicle they were chasing was a black Nissan 300zx with purple trim along the bottom of the body. Above the license plate, there is a red Transformers logo.

Here’s a look at the vehicle: Police were able to get an image of the driver who led them on separate pursuits that night. They describe him as a white guy, somewhere between 45-60 years old. He’s got long hair and wore it in a pony tail. He was cleanly shaved the night of the pursuits. (Image above)

If you have any information on this driver or vehicle, please contact the State Police-Schuylkill Haven barracks at 570-754-4600.