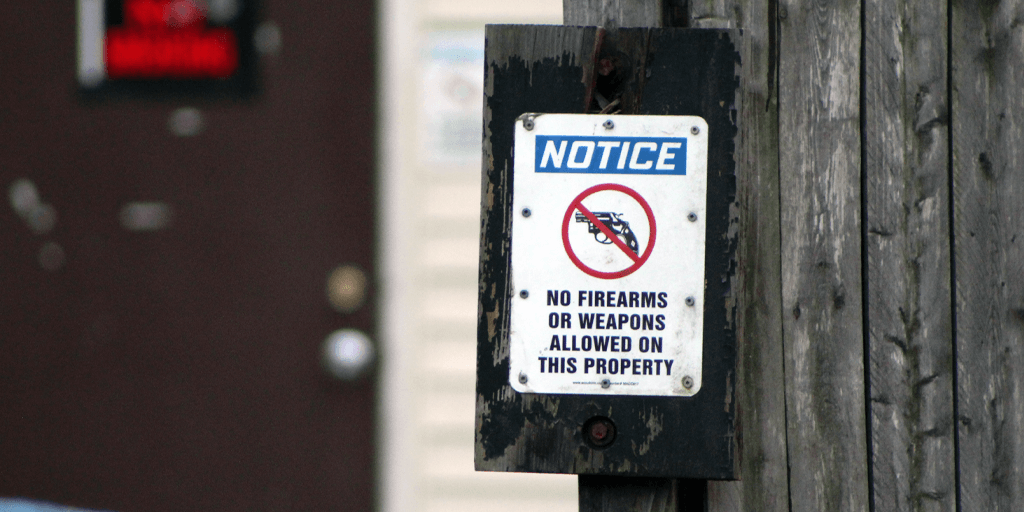 Police have filed charges against a third man involved in a Pottsville bar shooting back in February.

Meanwhile, the previous two charged in connection with this incident recently got out of Schuylkill County Prison on bail.

If you recall, during the early morning hours of Saturday, February 29, a gunfight broke out at Woody’s Bar and Backyard Paradise on Peacock Street in Pottsville.

The fight started in the bar and then spilled out of the back door to the bar. Four people sustained gunshot injuries in the fight that reportedly ended when a Pottsville police officer fired their gun but didn’t hit one of the suspects.

According to court records, police filed charges against Shawnelle Alexander Young, 26, of Pottsville.

But the charges against Young don’t end there. He’s also facing charges of:

These charges were filed against Young on May 1 before District Judge James Reiley, Pottsville.

Young is currently awaiting a preliminary hearing on these charges.

Gunfight at Woody’s Bar in Pottsville

Three men were involved in that shooting back in February.

Young spent time in the hospital in critical condition after getting shot several times in the torso. He and Gerald Barrow, 28, initially got into a fight at the bar. A verbal argument eventually led to guns being drawn and it spilled out the back exit from Woody’s into a parking lot.

Police believe Barrow shot Young in the chest, which dropped him to the ground. That’s when Malik Stevens, 25, allegedly picked up Young’s gun and started firing back at Barrow, who ran back into the bar but kept firing back outside at Stevens. Stevens was hit in the leg with a gunshot but avoided serious injury.

As Barrow was shooting back at Stevens, a Pottsville police officer entered Woody’s bar and fired their gun at Barrow, missing him. However, that reportedly put an end to the gunfire. Barrow endured the incident uninjured.

During the melee, two bystanders were hit with gunfire.

It took 2 months for charges to be filed against Young in this case. And he’s awaiting a preliminary hearing after those charges were filed back on May 1.

However, in the meantime, Barrow and Stevens have seen their cases move along and each has been released on bail.

Barrow and Stevens each have a Preliminary Hearing scheduled for July 1 before Reiley.