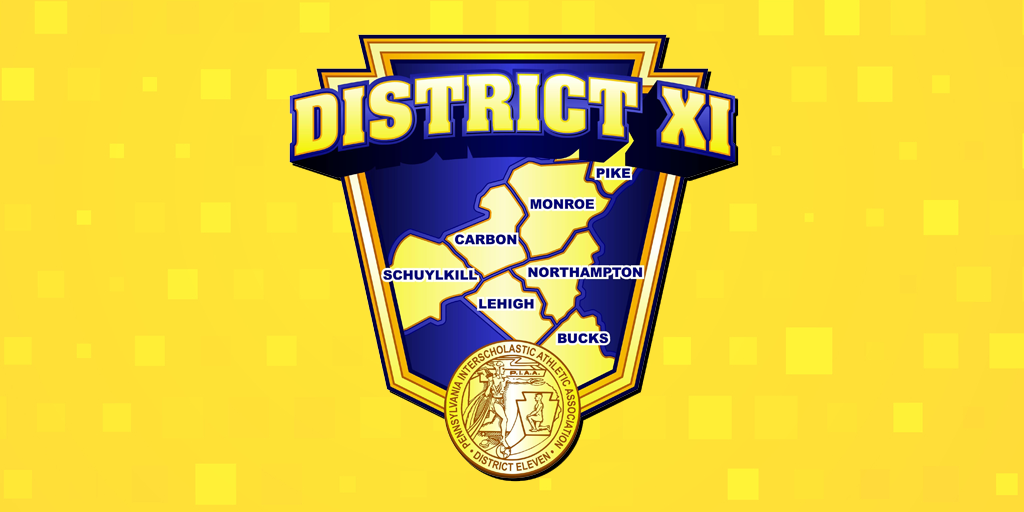 The District XI basketball playoffs are the coal region form of March Madness, even if they start in February.

It’s the time of year that the best Schuylkill League basketball teams get a chance to test their mettle against schools from a slightly broader area.

Do well in the District XI playoffs and you’re moving on to the PIAA state basketball tournament.

A lot of Schuylkill League schools have proud basketball histories. But we wanted to know who’s king and queen of the District XI tournaments among local schools.

To do this, we combed through the District XI basketball archives and tallied up the titles. First thing we learned, no one holds a candle to Allentown Central Catholic. They’re far and away the all-time champs of District XI. The Vikings boys team has won 18 District XI basketball championships dating back to the 1985-86 season. And you can add on another 21 in the girls’ bracket in that time. That’s 39 total trophies!

Schuylkill League teams have their fair share of District XI hardware in their school trophy cases, too. So, let’s find out who’s on top. District XI data available online goes back to the 1985-86 season.

Here’s what we found:

There are two teams who are a cut above the rest of the Schuylkill League.

But they have competition and could actually lose that top spot (or be forced to share) following the 2020 playoffs.

Mahanoy Area is right on the Cards tail with 17 championships.

Two other Schuylkill League teams have double-digit trophy totals: Nativity BVM has won a dozen and North Schuylkill has won 10.

Schuylkill League teams in the boys’ brackets haven’t done as well as the girls at the District XI level.

However, the top school in District XI boys’ competition is Mahanoy Area. The Golden Bears have won 7 titles since 1985-86.

Here’s a look at the year-by-year breakdown by class for the District XI boys’ basketball championships:

The Schuylkill League has seen several dynasties in girls basketball over the years. And those teams have enjoyed tremendous success in the District XI tournament.

But no team has won more than the Pine Grove Lady Cardinals. The team has 15 District XI titles dating back to the 1985-86 season. Two other teams who’ve enjoyed long runs of success have 10 wins another another Schuylkill League school has 9 girls’ titles.

Here’s a look at the year-by-year breakdown by class for the District XI girls’ basketball championships: