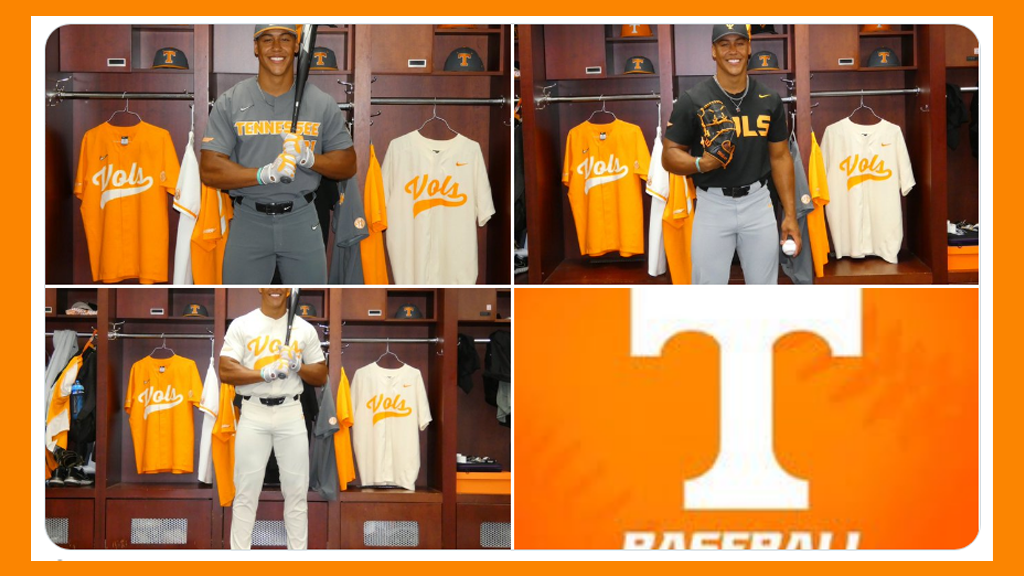 Crawford is now a member of the powerhouse University of Tennessee Volunteers baseball program. But that could be a short-lived membership.

The Frackville star who’s got “generational” talent as both a hitter and pitcher is expected to be taken early during Sunday’s MLB Draft.

Frackville’s Reggie Crawford Transfers to Tennessee, Expected to be Taken in MLB Draft

“Thank you to everyone at UConn for an unbelievable past couple of years. I am extremely thankful for Coach Penders as well as the rest of the coaching staff, my teammates, friends, etc. who made it such a great experience. I will forever be grateful,” Crawford posted to Twitter on Tuesday, decked out in an array of Volunteers orange unis.

If he stays in college, Crawford will be a key piece in the lineup for an always-stacked Tennessee team, which was the top seed in the College World Series in 2022, but got eliminated by Notre Dame in the Super Regionals.

However, it’s very likely Crawford will get drafted, again, this weekend by a Major League Baseball team.

Despite missing the 2022 season after undergoing Tommy John surgery in October 2021, Crawford has rare talent, according to numerous MLB scouts and prospect analysts. His prowess at the plate and on the mound have drawn the expected comparisons to Los Angeles Angels superstar Shohei Otani.

And despite missing the entire season this Spring, few expect too many teams to pass on Crawford during the Draft. He could fall to the early second round, though.

It’ll be the second time Crawford is drafted by an MLB team. He was taken in the 37th round by the Kansas City Royals back in 2019, the same year Pottsville’s Travis Blankenhorn was taken by the Minnesota Twins.

Blankenhorn is currently with the Triple-A Syracuse Mets in the International League after going right into pro baseball after getting drafted.

Crawford elected to go to UConn rather than go into the Royals farm system. And at Storrs, Crawford thrived for the Huskies. In 2021, he slugged 13 home runes and drove in 62 runs for UConn in 51 games. In 6 games as a pitcher (1 as a starter), Crawford pitched 7.2 innings and struck out 17 batters.

If Crawford is drafted by an MLB but can’t reach a contract agreement with that club, he has the option to return to college and play for arguably one of the best teams in the nation.