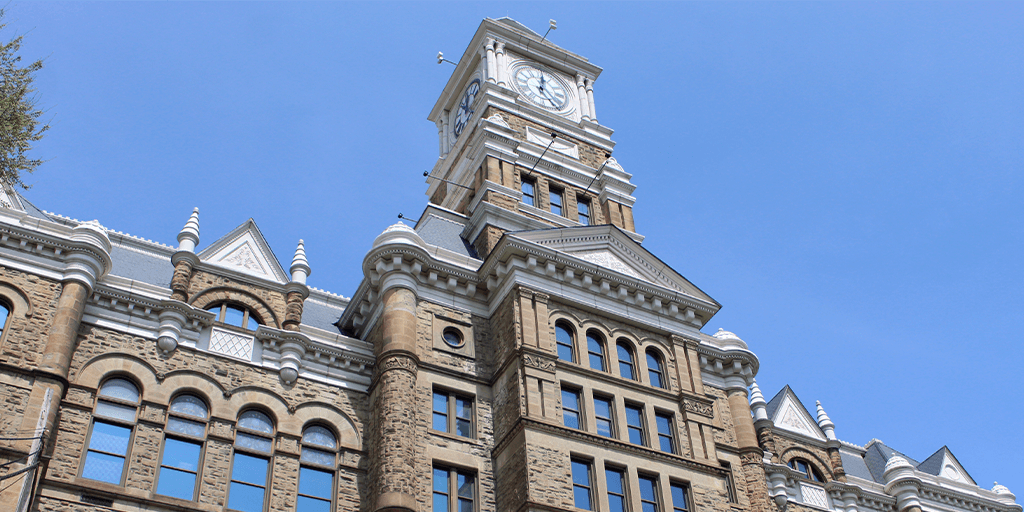 Schuylkill County Commissioners appear ready to start dipping into the more than $13 million in American Rescue Plan funds they got earlier this year.

But if you’re waiting to find out how they spend this money … grab a Snickers. It’ll be a while.

On Wednesday, in a split vote, Commissioners approved a contract with Susquehanna Accounting and Consultants, which will help administer this special fund.

This $13 million is the first of two payments coming from the federal government over the next 2 years.

Susquehanna is the firm hired last year by the Schuylkill Commissioners to do the same with the CARES Act funding. And we are all well aware of how that went.

Commissioner Gary Hess did not vote in favor of hiring Susquehanna to another contract doing the same job it did last year. He was the only one of the Commissioners over the last year who voiced any disapproval with how that money was managed.

Commissioners Boots Hetherington and George Halcovage voted to approve Susquehanna’s contract. The company will get paid up to $275 per hour to help administer the funding.

The main reason the County is hiring Susquehanna for this job is the Commissioners and Administrator Gary Bender keep saying there are so many rules on how the Rescue Plan money can be spent.

That’s a recycled narrative used to describe the CARES Act. And despite singing that song all last year, we only learned recently that all the perceived skating they were doing last year to follow the rules surrounding that funding was literally just a song and dance.

In fact, Susquehanna did its most meaningful work after the CARES Act spending window closed. That’s when they moved some numbers around to make ordinary County expenses look like they were COVID-related, like the $7 million in salaries for several offices at the Courthouse.

We mentioned how the public wasn’t informed about how the CARES Act money was spent – well, how we’re telling the state government it was spent – until this summer, more than 6 months after the last dollar could have been spent.

One of the main criticisms of the Commissioners last year was their lack of transparency on their use of that money.

And it looks like we’re going to get another round of that transparency (or lack thereof) this year with the American Rescue Plan money.

Commissioners Hetherington and Halcovage along with Bender passed up an opportunity to address Hess’ concern about public transparency with this new largess 2 weeks ago at their work session meeting. Hess said he hoped the County would keep the public updated on how the money was being spent and what they were planning to buy with this money.

They literally just sat there in the Commissioners Board Room  and didn’t say a word when Hess said he wanted more transparency with this money.

And there’s more evidence that the County isn’t going to be very forthcoming with information on their spending of this $13 million. A month ago, when the County finally divulged how it spent the money last year, revealed – when pressed from the public – that it actually received the American Rescue Plan money weeks prior.

They didn’t even report that they’d received this massive amount of money so if you’re thinking they’re suddenly going to update their practices and start telling you how the money is being spent … well, they’re probably.

The Commissioners have indicated that they have some plans for the money but haven’t said what they are. And if this goes down like it did last year, we’ll only find out how the money was spent – or how we’re going to say it was spent – after it as spent.