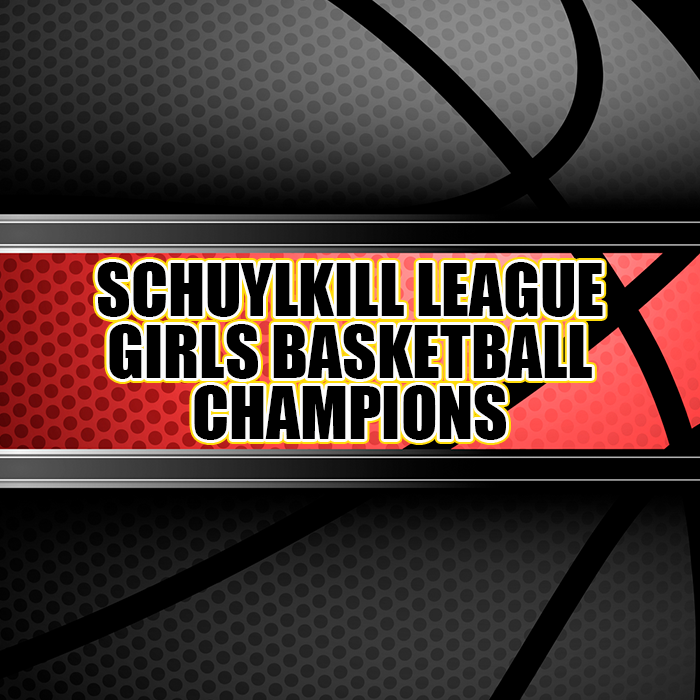 The 2020 Schuylkill League Girls Basketball Championships get underway on Tuesday, February 11, at Martz Hall in Pottsville.

In the semifinal round on Feb. 11, Mahanoy Area faces North Schuylkill at 6 p.m. Then, at 7:30 p.m., Jim Thorpe takes on Minersville.

Then, there’s North Schuylkill. The Lady Spartans are the most successful team in recent Schuylkill League girls’ basketball history. They’ve racked up 14 league titles since 1969. The last title came in 2015.