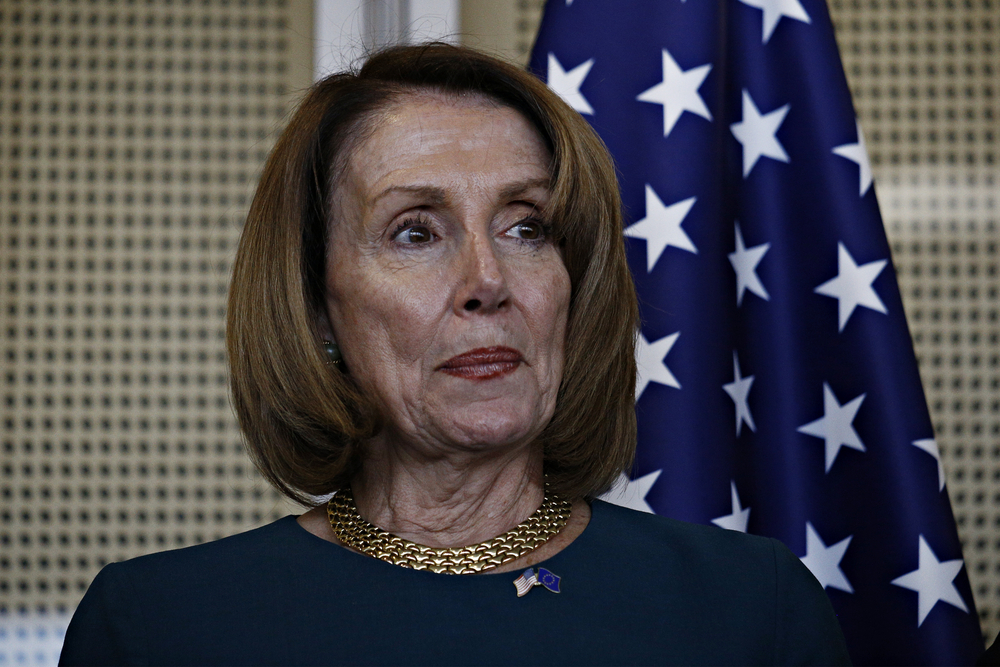 Pelosi was elected to be Speaker of the House on Sunday. It’ll be her fourth term as House Speaker. A small number of Democrats actually didn’t vote for her or simply voted “Present” when votes were being cast for Speaker. All Republicans, voted for someone other than Pelosi. Meuser backed Rep. Kevin McCarthy for the job.

But in addition to being elected as House Speaker again, Pelosi apparently added new House rules and some of them rubbed Meuser the wrong way.

Chief among those rules that Meuser objects to is Pelosi’s idea to police the social media accounts of members of Congress. It’s like a social credit score that’s used in China.

Meuser said in a statement posted to social media that if Pelosi has her way, members of Congress could face ethics violations if they post or share information on social media that’s determined to be “untrue” or “inappropriate”. It’s not clear what would be considered either of those and who gets to determine what is false information or not appropriate for Congressmen and Congresswomen to share.

“This is a blatant attack on free speech and sets a terrible precedent for the rest of the country. I urge all citizens to contact their member of Congress today and tell them to vote against censoring free speech,” Mesuer says.

Another new potential rule that Pelosi wants to introduce in the House is banning the use of words like “mother” and “father” and other “gender specific” terms.

Meuser says Pelosi focusing on these rules speaks volumes about her and the Democrat Party.

“The fact that these are two of the top priorities for Democrat Leadership in Congress illustrates how breathtakingly out of touch they are with the people they serve,” Meuser says. “That is why I voted against Nancy Pelosi’s reelection today for Speaker of the House. Kevin McCarthy, as Leader of the House Republican Conference, has been focused on protecting constitutional freedoms, economic growth, and strengthening our military. It has never been more evident that Democrat and Republican Leadership represent two very different paths forward for our country.

The House is expected to vote on this new rules package on Monday in what should be the start of a wild week on Capitol Hill.

On Wednesday, both houses of Congress are expected to vote on approving the state-certified Electoral College results. If they’re approved, Joe Biden would be inaugurated later this month as 46th President.

However, some members of Congress in both the House and Senate are expected to oppose approving the Electoral College vote. If and when that happens, each chamber goes into debate for 2 hours on each contested state.

If contested states are not approved and a Presidential candidate can not reach the 270 Electoral vote threshold, the House of Representatives will vote for the next President. In that potential vote, each state is given a single vote. Whoever ends up with the most votes would be the next President.