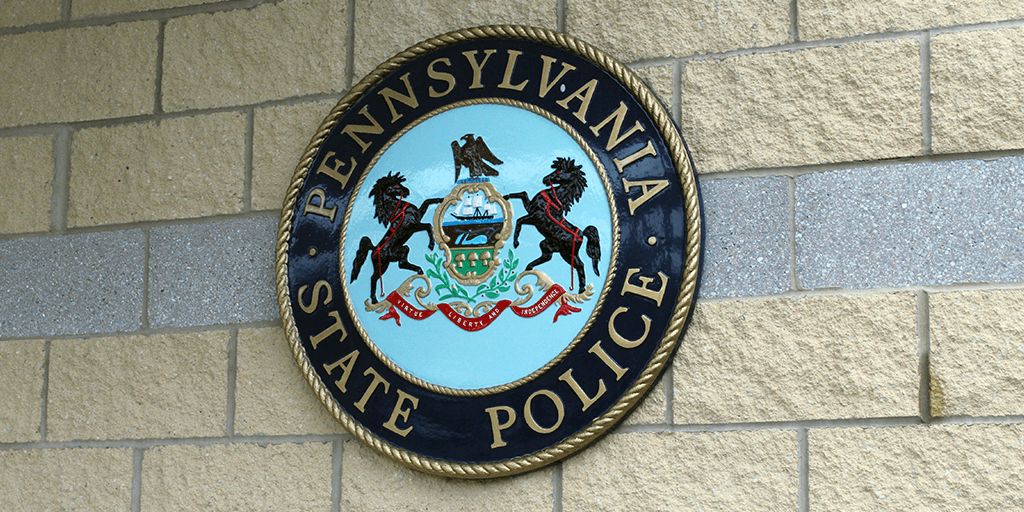 State Police are asking for the public’s help finding a Pine Grove man they say is a danger to himself.

According to information released Sunday by State Police in Frackville, they last saw 29-year-old Joshua Yeagley flee into a heavily wooded area back on April 21, just after 7 p.m.

Yeagley was involved in an incident that started in Orwigsburg and ended in Blythe Township, but they don’t specify the type of incident. Police from Schuylkill Haven borough, Orwigsburg, and PSP-Schuylkill Haven all searched the heavily wooded area where Yeagley is believed to have fled. However, their efforts were fruitless.