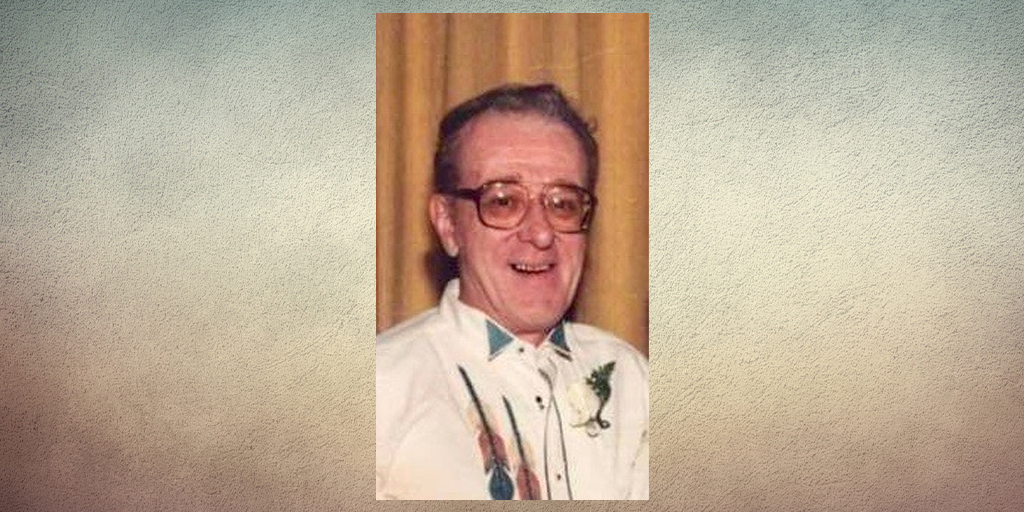 He was the husband of Mary E. (Schwartz) Gilbert. The couple celebrated 57 years of marriage Oct. 19.

He served in the Army National Guard, and was an aircraft gunner and a cook.

Melvin was a member of Zion’s Red Church, Orwigsburg.

He was a life member of Friedensburg Fish & Game, and he was a social member of Landingville Fire Company. Melvin and his wife enjoyed camping at Christmas Pines for 50 years.

Melvin had been employed by Sol Enterprises as plant manager, and Peek-a-Boo textile factories, both in Schuylkill Haven, as a sewing machine mechanic. He retired from United Metal, Pottsville, as a dye setter.

In addition to his parents, Melvin was preceded in death by his brothers, Carlson Gilbert, Ceylon Gilbert Jr., Nelson Gilbert and Lowell Gilbert; his sister, Betty Moyer.

Due to the COVID-19 pandemic, memorial services will be held at a later date. At the family’s request, donations in Melvin’s memory may be forwarded to Landingville Fire Company, 1 Firehouse Road, Landingville, PA 17972.