The GIANT supermarket in downtown Pottsville will close its doors for good on July 9.

That store is the only supermarket in the downtown Pottsville area and will create an urban food desert in the heart of the Schuylkill County seat.

The GIANT supermarket along Progress Avenue first opened its doors in November 1983, operating for nearly 37 years.

In a statement released to The Canary on Friday afternoon, The GIANT Company said the downtown Pottsville location no longer made financial sense to keep open.

“The decision to close the store is the result of an ongoing assessment of our store fleet. Unfortunately, the store has not performed to our expectations and after exploring all potential options, none were deemed to be viable for the long term,” the company says. “Based on that and the performance of the store, it no longer makes financial sense to continue operating at this location.”

The nearest GIANT location, of course, is at the Cressona Mall, about 3 miles from the downtown Pottsville store.

Ashley Flower, public relations manager at The GIANT Company, tells The Canary, “Closing a store is a difficult decision and never one we want to make. However, the newer and more modern Cressona GIANT really does offer a great shopping experience.”

Pottsville’s downtown GIANT location will close for good on Thursday, July 9, at 6 p.m. 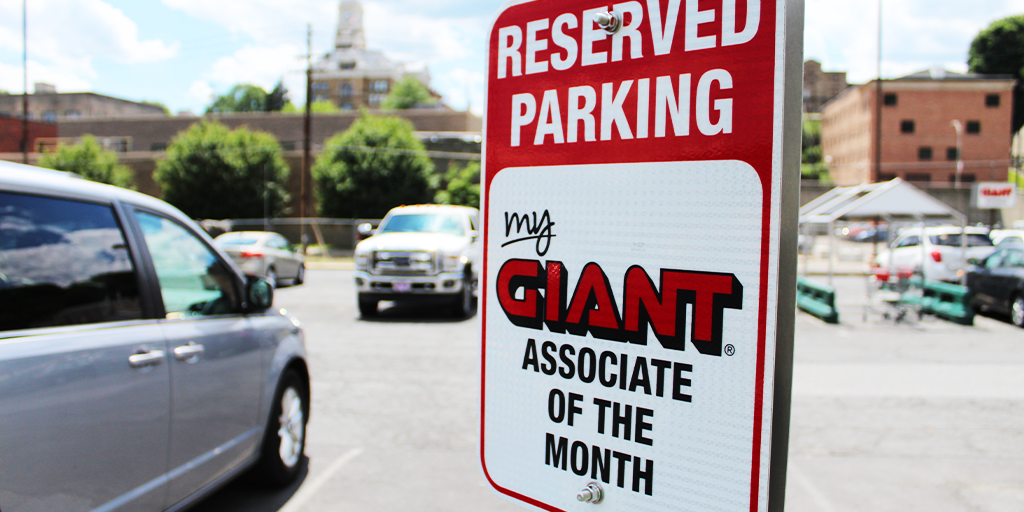 The supermarket in downtown Pottsville employed 68 people. GIANT says it offered employees from the Pottsville location a job at other stores nearby, including the location at the Cressona Mall, Hazleton, and Lehighton.

Closing the downtown GIANT location will certainly irk people who rely on it being in walking distance for them if they’re without reliable transportation.

“We hope customers will visit in Cressona, where they’ll see many familiar faces from our Pottsville location, including the current store manager, who is transferring. All team members were offered jobs at Cressona or other locations.”